#Allinadayswork @fineandcountry #TerritoryTakingThursday – out and about with my championship team. Redefining the face of #primerealestate in #Nigeria. One of our clients today said he loves the recession. We ourselves love it because it’s great time for the real leaders to step out and step up. #leadership #opportunity #fresheyes #perspectives #newlandscape #newhorizons

What you can read next

The No Nonsense Goals Master Series held in Lagos on Saturday was phenomenal! Th… 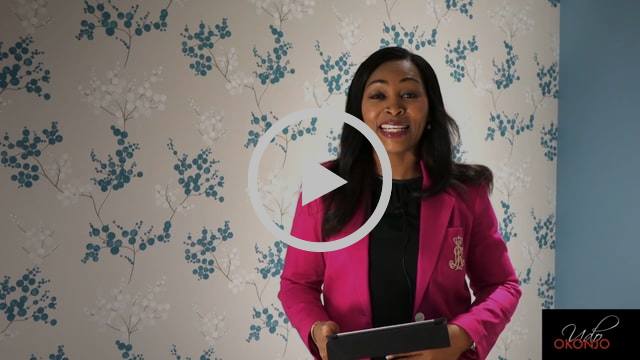 Udo Maryanne Okonjo is currently the Chief Executive Officer/ Vice-Chairman of Fine and Country West Africa, where she leads a team of champions who have under her leadership, captured a niche in the Nigerian Real Estate sector, specializing in Real Estate Investment management for High Net worth clients, Corporate Real Estate Advisory, Leasing, Sales, Marketing and Branding of luxury residential, prime commercial and mixed use projects.